Feeder is a band that has endured twenty-one years in the business, coming out the other side with seven top ten albums, twenty top forty singles, five million record sales to their name, three platinum albums and two gold.

The 29th September marks the date when it has officially been 21 years since the release of their debut EP ‘Swim.’

The band are celebrating their impressive career with a The Best Of album, composed of two discs packed full of their greatest hits and one disc featuring new and exclusive content. Be sure to pre-order one of their exciting new The Best Of packages before it’s official release on the 29th September. 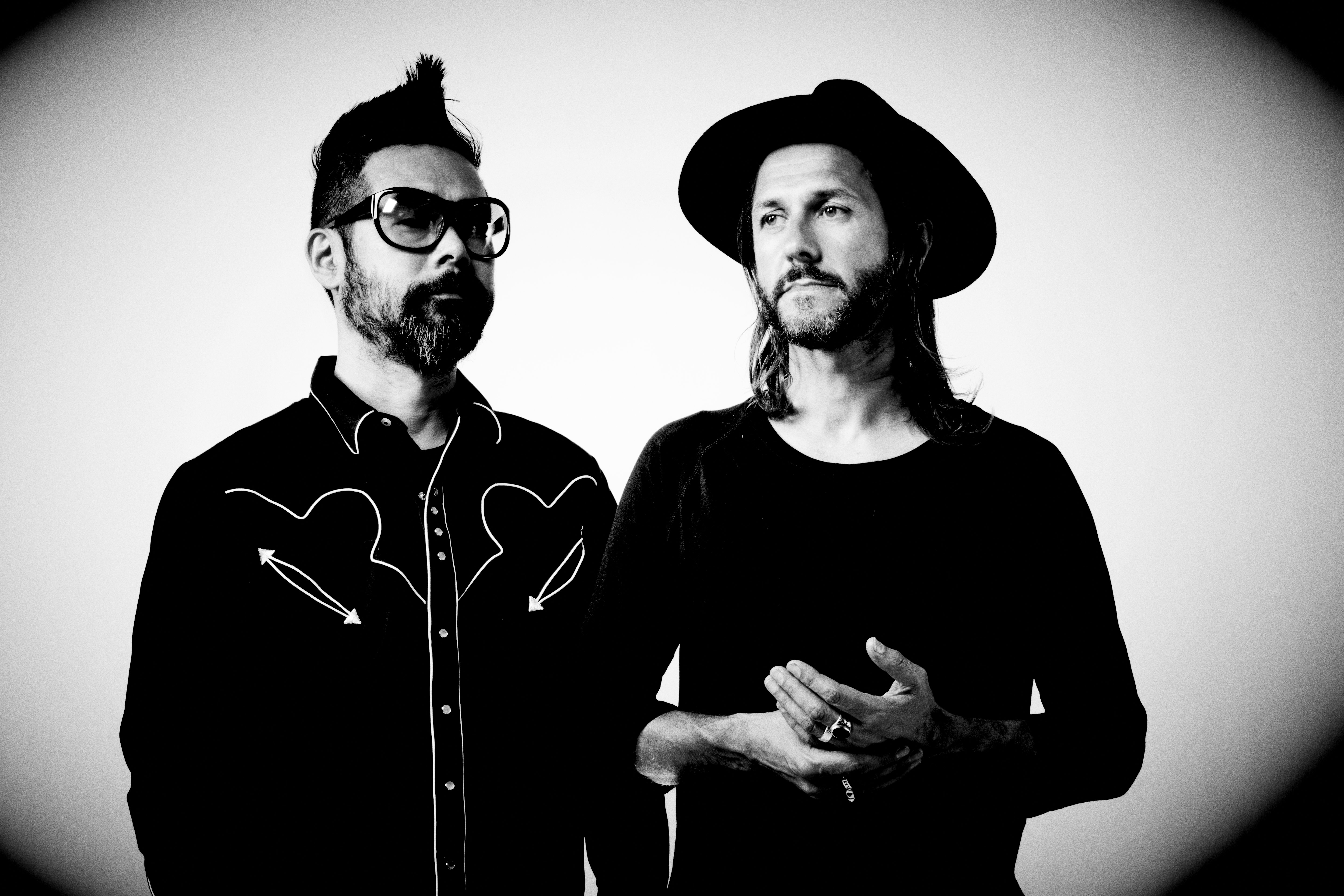 We didn’t plan to write any new material for The Best Of, Grant had previously explained, it just happened. A few bonus tracks had turned into plenty, and they decided to roll with it, creating Arrows, their third disc on their best of albums. All of the tracks were written in a different headspace to Feeder tracks that have come before, not knowing the tracks would go on an album; Grant and Taka felt no pressures of looming deadlines or perfectionist impulse. Arrows was simply written for fun and creativity.

The band has had an immense career, flitting between names, genres and sounds in their lifetime. The band not only stick to their rock roots, but flit between whatever has suited them best at different points within their career.

From feats of supported Red Hot Chilli Peppers, with Manic Street Preachers, at Wembley in 1999, to ‘Buck Rogers’ being added to Kerrang’s 666 songs you should own, or even to playing next to The Rolling Stones – Feeder seem to be riding the wave for the entirety of their lives. Yet the band still maintain humble alure, forever staying close to their hometown of Newport; recently celebrating their career success with a homecoming show at Chepstow Racecourse. 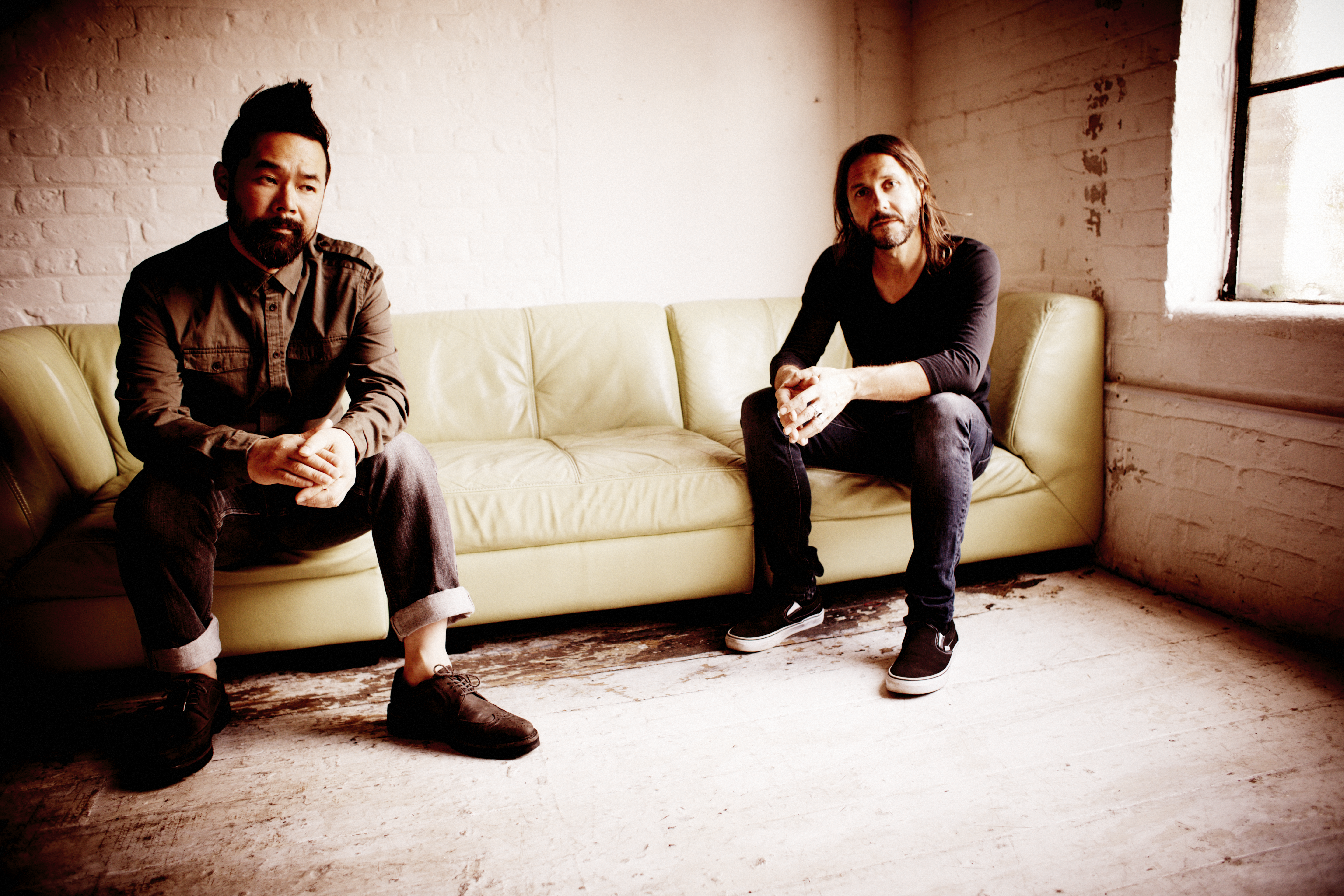 Grant Nichols explains that Feeder stay a float whilst many other rock bands have sunk, because they “have never followed any trends nor been trendy.” Feeder continue true to themselves, and true to their fans. They still give as much attention to their hits like ‘Buck Rogers’ as they do to their new material at every gig they play. They do not try to be ‘cool’ or pretentious, simply to be themselves. To be the Feeder that all of their fans fell in love with.

They’ve also been through depressing lows. With their drummer Jon Lee committing suicide in 2002, the band lost a key member of Feeder. Mourning the loss they later released Comfort In Sound, a remorseful dedication to his memory. They didn’t know if Jon’s death would be the end of Feeder, but Comfort In Sound revealed that they have the bravery to carry on.

Their The Best Of album is available on the 29th September – be sure to get it whilst you can: http://feeder.tmstor.es

Feeder are better than they’ve ever sounded.